I’ve blogged in the past about the incredible smog problem faced by many major cities around the world. There have been many innovative ideas over the years to clean up our air, but this one caught my eye for its unique solutions. There are towers being built that act as giant vacuum cleaners by sucking the smog from the air.

Imagine being about to purify millions of smoggy cubic feet of air each hour? I spotted this article that explains how a Dutch designer is working on the world’s largest air purifier: 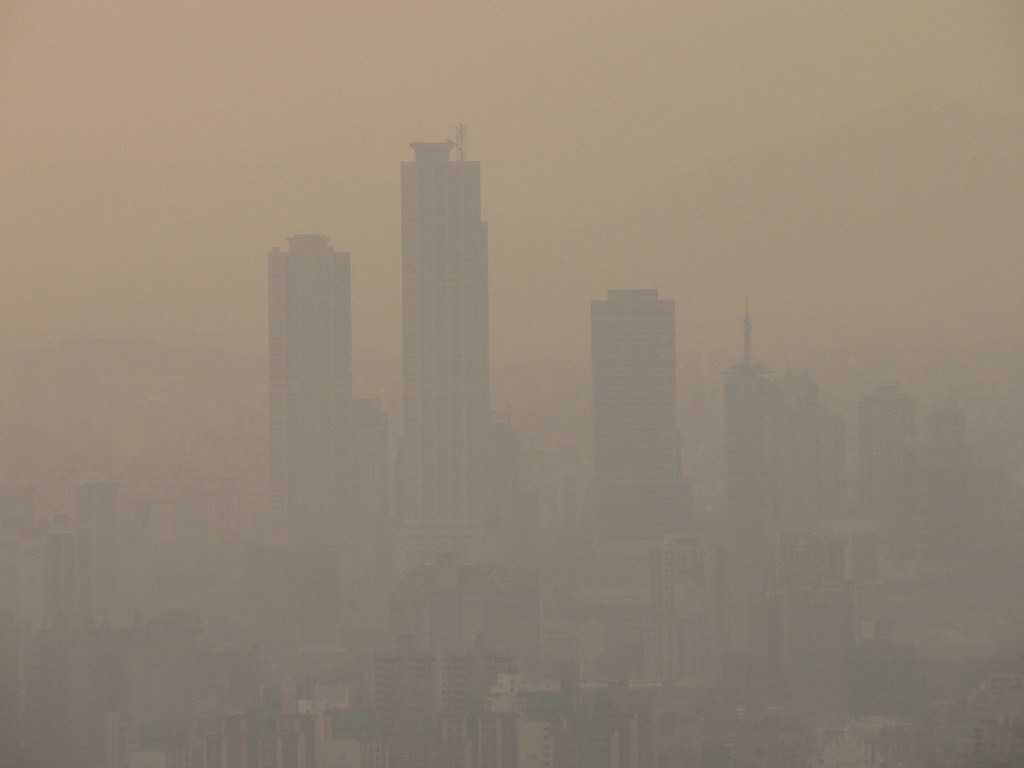 The Smog Free Tower, as it’s called, is a collaboration between Dutch designer Daan Roosegaarde, Delft Technology University researcher Bob Ursem, and European Nano Solutions, a green tech company in the Netherlands. The metal tower, nearly 23 feet tall, can purify up to 1 million cubic feet of air every hour. To put that in perspective, the Smog Free Tower would need just 10 hours to purify enough air to fill Madison Square Garden. “When this baby is up and running for the day you can clean a small neighborhood,” says Roosegaarde.

It does this by ionizing airborne smog particles. Particles smaller than 10 micrometers in diameter (about the width of a cotton fiber) are tiny enough to inhale and can be harmful to the heart and lungs. Ursem, who has been researching ionization since the early 2000s, says a radial ventilation system at the top of the tower (powered by wind energy) draws in dirty air, which enters a chamber where particles smaller than 15 micrometers are given a positive charge. Like iron shavings drawn to a magnet, the the positively charged particles attach themselves to a grounded counter electrode in the chamber. The clean air is then expelled through vents in the lower part of the tower, surrounding the structure in a bubble of clean air. Ursem notes that this process doesn’t produce ozone, like many other ionic air purifiers, because the particles are charged with positive voltage rather than a negative.